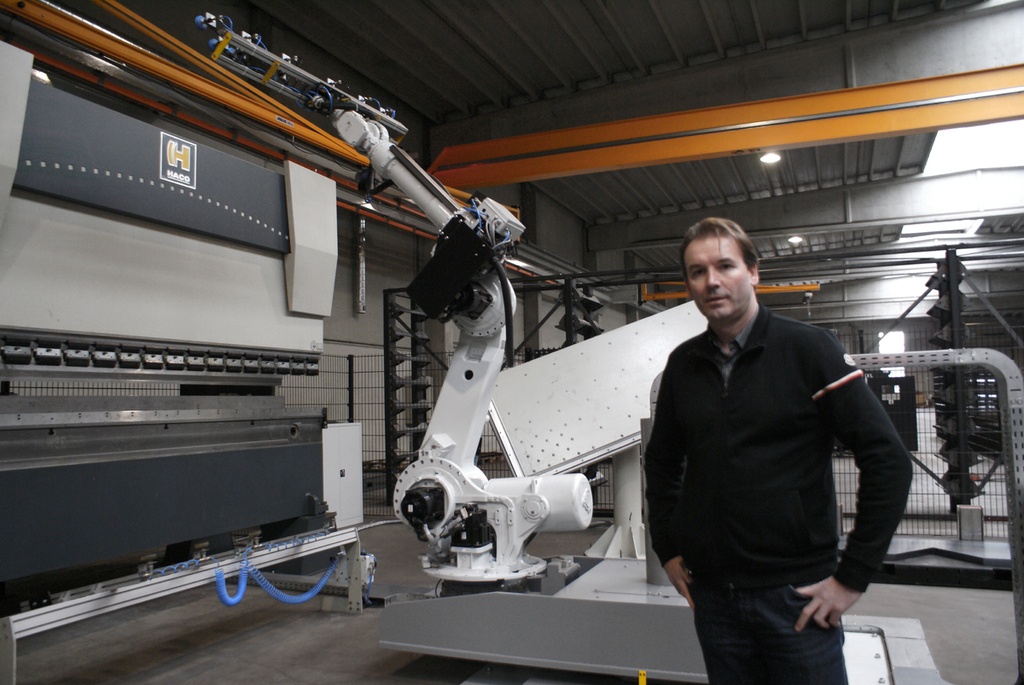 Danny Peeters is a pioneer. He has always been a visionary and recognizes the value and advantages of innovative and ground breaking technology. He incorporated into his business the first welding robot, the first 3D plasma cutter and the first 6,000 watt laser. The Peeters Group, worldwide distributor of agricultural equipment, has always been a pioneer, affording him the benefits of keeping ahead of the competition and growing his business over 200%. A Robosoft controlled bending cell with a press brake and Yaskawa Robot is his latest aquisition. "Although I must admit I am a machine enthusiast", Danny opens. 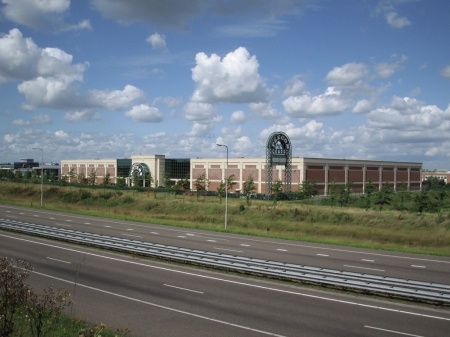 In 2002 the Peeters Group took over the arable division of Lely machines. Peecon, the main product of the Peeters Group, was already an international player in the agricultural machinery. "In 2002 I took over the Lely production and re-launched it in a second plant in Etten Leur, under the brand Tulip", says Danny.

"A finished Tulip product is incomparable to a Peecon product. Peecon stands for cutting, bending, welding, painting and assembly of raw material. Tulip products are rather thin materials with many pleats. High accuracy is important."

"The plate work of Tulip products didn't fit Peecon's production in Achtmaal. Few people could manipulate the Tulip products, so we often had to work on Sunday . Manually manipulating Tulip material was heavy and cumbersome. All this made me opt for a total new way of working in the new building in Etten Leur. " 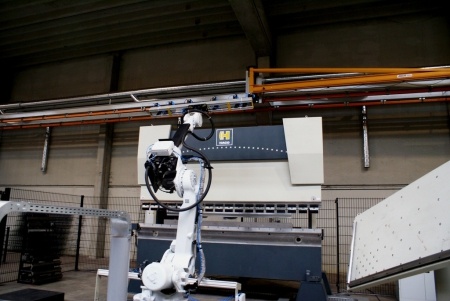 "We could take a brand new start at Etten Leur. The full Tulip production moved to Etten Leur and very soon we invested in a bending cell. Fertilizer spreaders are products that require a lot of plate work, are made of thin materials, and have large dimensions. Tulip products are very heavy. I don't understand why people would still produce parts in another way, although I must admit that I'm a machine enthusiast." 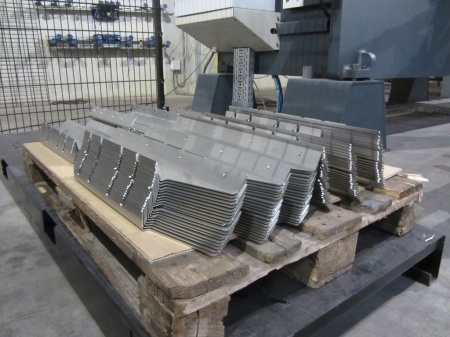 "When I see how easy we make Tulip products, according to me these kinds of products have a very large potential market for bending cells. Small series of 30 to 80 pieces can be produced cost-effectively with short set-up times. We can easily produce two seasons in advance. In addition, there's a huge new client coming up, so for the first time, we'll have to work in shifts. That client would triple our production capability. We build 700 devices per year. Just for this customer we would have to produce 2000 to 2500 pieces . " 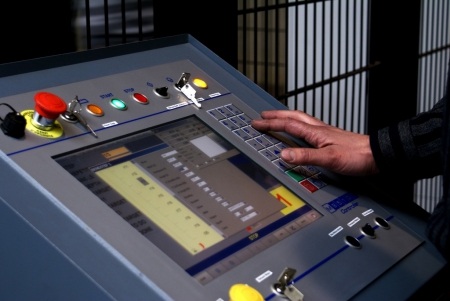 Quick and easy programming of product

Robosoft is the operating system that coordinates the entire bending cell. The software from Robosoft, controls the cell as a fully integrated whole. "The program itself is very simple. After importing the product drawing and defining the material properties, the software determines the best tool setting. Then the bending sequence is automatically and quickly determined. The robot program is completely pre-tuned to the product being processed and programmed quickly and easily. "

"That was my clear wish. I just wanted to invest in a turnkey bending cell. Hacosoft was the answer. I wanted my employees to be able to operate and program the robot bending cell independently depending on the product they wanted to produce. The robot and bending machine mustn't be programmed separately. In a few seconds, a product is programmed by my employees. And in case of problems we can contact only one company: Robosoft is our single point of contact. That's a huge advantage." 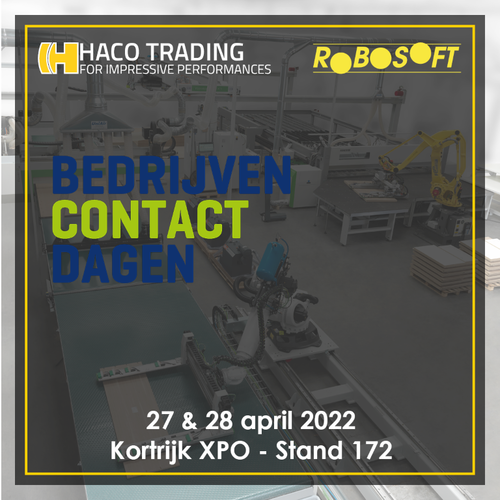